← more from
March Hare Music
Get fresh music recommendations delivered to your inbox every Friday.

from Baka by Outback 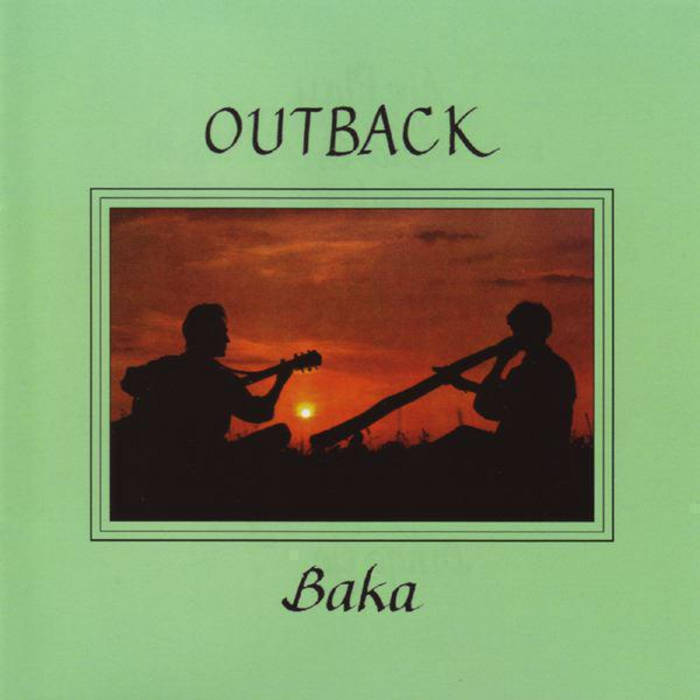 Outback were formed when Martin Cradick and Graham Wiggins met in Oxford in 1988. The duo performed throughout England and released a five-track extended play, Didgeridoo and Guitar, on cassette which was recorded in October and November of that year.

Their first album, Baka, was named after a Pygmy tribe from Cameroon and released in 1990 on Hannibal Records. ... more

Bandcamp Daily  your guide to the world of Bandcamp

Lance Skiiiwalker joins the show to discuss his most recent releases